More problems for the new generations of MacBook, where their keys are stuck by the accumulation of dust…. 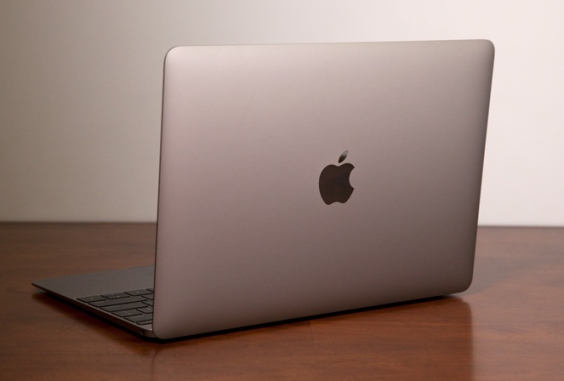 Apple faces again a problem with its laptops MacBook and MacBook Pro. The quality of these equipment, generally focused on professionals, remains in question after being known that there is a problem located in some keyboards. There are keys, like the spacebar, that is locked and cannot function due to dust accumulation.

The new MacBook of 2015 and MacBook Pro of 2016 introduced a new type of mechanism of pressure that Apple called “butterfly”. This keyboard has very little depth of pressure and although it is rare to use, you get used to it in a few minutes.

What no one expected was that these keyboards would fail for something as simple as filling with dust. It is happening in devices of these generations, where Apple only gives two solutions: take it to repair or try to blow to remove the dust.

Small dust particles accumulate below the key, preventing the mechanism from performing its function. In case this happens, Apple gives a home solution by blowing the keyboard with compressed air. In case this does not work, it must be brought to repair, which will be free if it is under warranty. Otherwise, the repair costs 350 euros.

This is one more problem to a list that began with the arrival of USB-C ports in the 2015 MacBook.

Apple is having widespread problems with its new laptops since they decided to renew them. The professionals who have been using the MacBook Pro range for years have been affected.

Decisions such as only include two USB-C ports when professionals use many products with normal USB or Thunderbolt, also software problems and application compatibility are some of the most widespread complaints.