Little has taken Google to respond to Microsoft and its proposed real-time translation for Skype, update yesterday its translation app for iOS and Android. 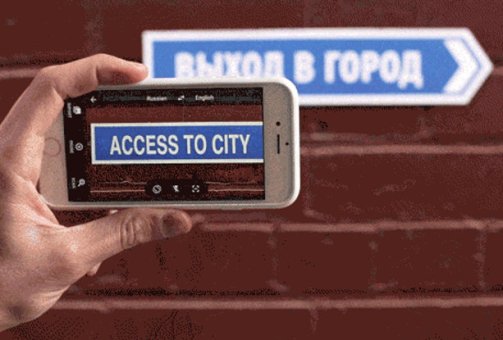 Now Google Translate for iOS and Android incorporates an interesting novelty, Word Lens, which allows to translate a text that is present in an image, supporting 36 languages. Now a person does not have to worry about failure to identify which puts the posters and signs, since taking a photograph application instantly translate text it contains.

Another important aspect is the translation of voices in conversation. Although real-time translation was already present in Android since 2013, has now been enhanced to provide faster service and offers a more natural translation of the terms used in each language. These improvements now allow for smoother conversations thanks to the higher speed of response, making the experience much more natural.

Despite not being the most media service, according to Google, 500 million people use Google Translate each month, with over one billion daily translations (to be seen if these numbers include those made through apps and third-party plugins). This data makes it one of the most popular Google services, not just to be under its brand, but has also been quite effective in doing their homework.