The Apple’s love and hate story with the speakers comes from long. Years ago they had in their catalog a huge docking speaker for iPod that was a failure. Previously, they included in iconic models such as the Mac Cube some striking transparent speakers from Harman Kardon and even with the Mac 20 anniversary of the Bose sound system was bigger than the computer itself. However all this can change with the Apple HomePod. 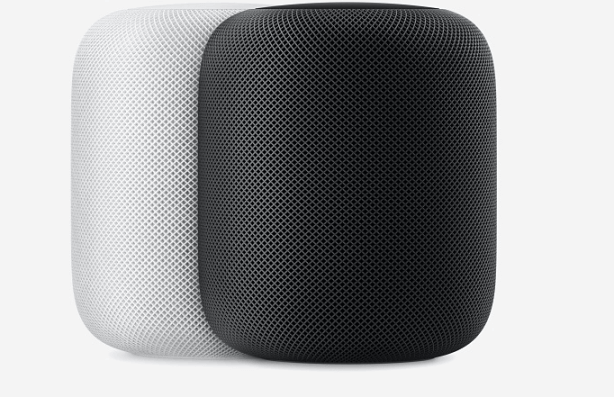 As it has not yet been released in worldwide, we have not been able to prove it. But we will do it. Meanwhile we have compiled a series of things that HomePod is not able to do, and which we believe it should.

So the situation of HomePod is unique. No doubt it is a great speaker from the musical point of view (at least that’s what the lucky ones who have tried it say). It has advanced acoustic technology response stay recognition, as well as a personalized equalization. And of course it has a lot of potential (it serves as a home automation hub for HomeKit), but right now it is more limited than we would like for the $350 that it costs.

Surely Apple is the solution of the deficiencies and the evolution of the HomePod, but certainly opens many questions. Of course it is not the first time that Apple does something like this, the iPod is an example almost traced and yet it was the rebirth of Apple.