IPhones stolen from Apple stores have a special version of iOS that automatically locks them and alerts authorities. 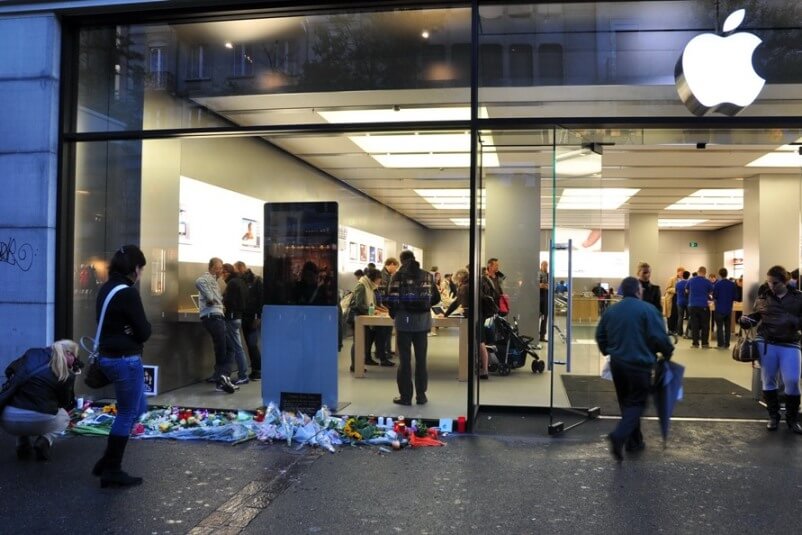 When several people burst into an Apple Store and take all the iPhone, iPad and Macs on display, it only takes a few seconds between entering the door and shooting out. We have seen many cases of theft of this type, but what about those iPhone that are stolen? Can they be used or sold?

All iPhones in the Apple Store have a special version of iOS that makes them useless once they leave the store.

Due to looting that has been seen in some cities in the United States in recent days, carried out by people who have little or nothing to do with the protests over the murder of George Floyd, Apple has closed some of their stores due to robberies.

In the looted Apple stores everything that was on display has been stolen because these are valuable products, such as the new iPhone 11, iPhone 11 Pro and iPhone 11 Pro Max. The problem is that once they leave the Apple Store, these are useless.

Although this is vox populi in many technology circles, many people do not know that all Apple products in stores carry a modified version of the operating system.

The iPhones have a iOS version in Retail mode, for physical stores, where in addition to having some test applications, include elements such as screensavers showing videos of the product. But it also has a locking and tracking system.

When an iPhone is stolen and it is detected that it is not in the store, either by GPS or because it connects to a WiFi external network to Apple, the device is locked and it is impossible to unlock it. Only the company can access it.

No, the products are no different than those sold or have extra hardware. But they are locked by special software. 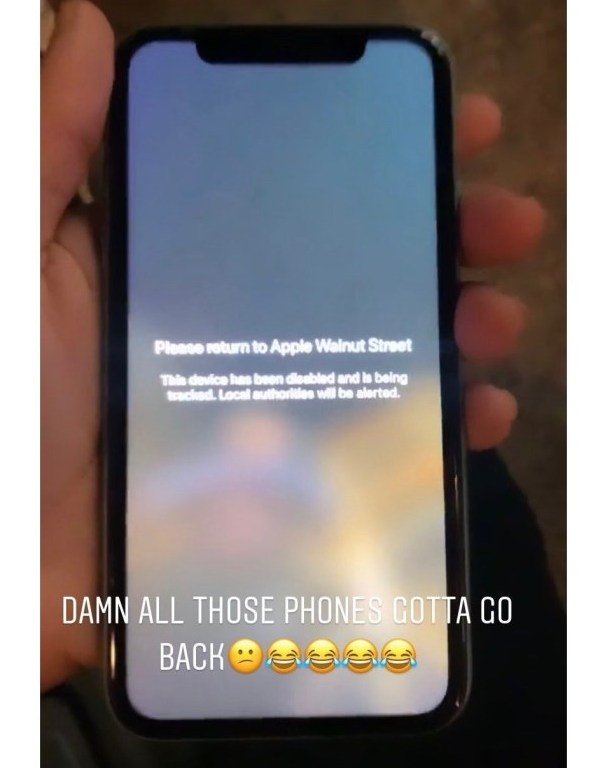 This screenshot has circled this weekend after some looting in the United States. On it you can read the message “Please return to Apple Walnut Street”, followed by the explanation “This device has been disabled and is being tracked. Local authorities will be alerted.”

What happens if the SIM card or WiFi is not used? It won’t serve any purpose either. With the arrival of iOS 13, iPhone can detect other stolen devices using Bluetooth LE, which by default always active, alerting Apple to the location of the stolen device.

The future of stolen mobiles in these stores is usually second-hand websites where the buyer will get bad news as soon as they turn it on. These are also used for sale by parts, including the motherboard, except the memory chip.

Theoretically, you could replace the NAND Flash memory, but it requires specific tools and knowing how to replace the chips of such a delicate product, although this is something that is done by certain facility in some electronic shopping centers in Shenzhen.

An iPhone stolen from an Apple Store is totally useless and it is even impossible to update or make changes to its software with utilities such as jailbreak.