First of all, API stands for Application Programming Interface. It plays a significant role when various software components communicate with each other. So, as the name suggests, API testing helps an API tester identify any issues affecting that communication.

Besides whether the API is working accordingly, API testing also checks its performance, security, and reliability, among other critical aspects. That said and done, API testing has a good and a bad side. What are the advantages and disadvantages of API testing? There is one way to know, and that’s by reading this piece. Read on! 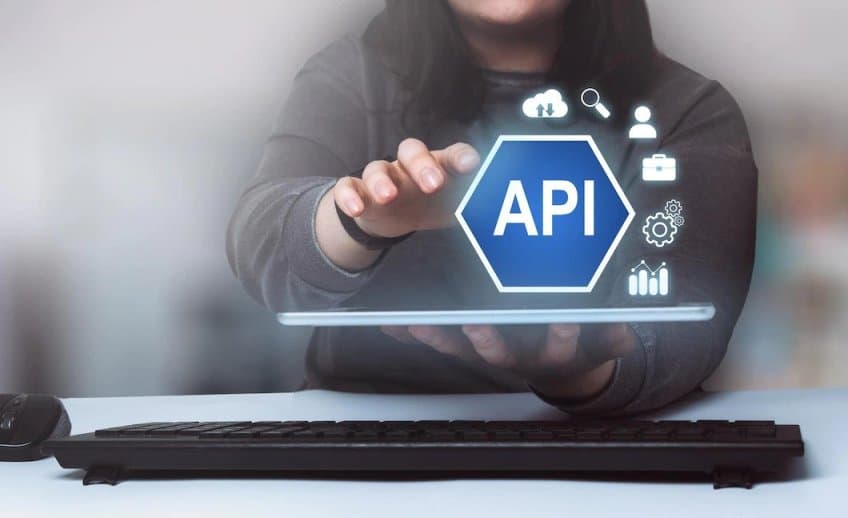 Individuals and organizations using API testing have reaped several benefits from such testing. They include;

Testing can be quite draining financially. Fortunately, API testing can reduce the amount drastically. After all, the results take a short time, not forgetting the substantial test coverage.

It is also important to note that it allows the programmers to detect diagnosis as early as possible. Under such circumstances, the modifications needed to fix the issues aren’t as extensive as when working with the user interface. So, the project cost reduces.

Organizations save rare resources such as time and money by opting to use API testing. Equally important, the programmers identify and fix issues early before affecting the user interface.

In fact, access to an application despite the lack of the user interface means testing the whole software is unnecessary. Expect a high level of stability during testing as well. Besides, the detailed documentation makes API testing simple. That’s the convenience that every developer is looking for, no doubt.

API testing uses either JSON or XML for data transfer. The sent data is usually in the form of HTTP replies and requests. Regardless of the programming language used to create the software, these formats are ideal since they are language-independent.

Therefore, they are at liberty to use PHP, Python, Ruby, Java, or JavaScript, among other programming languages compatible with the two formats.

Since you can access an application without interacting with the entire software. Once again, this element makes the user interface of that application a non-issue during testing.

API testing doesn’t take much time compared to its counterpart, GUI testing. The user interface testing can take up to seven minutes on average.

On the other hand, an API tester reduces this time to 12 seconds. Consequently, you can do about 35 API tests yet do a single UI test within the same period. That summarizes the time-saving feature of the former compared to the latter. Additionally, the testing needs less code which means spending less time on it.

No one wants to do tests that show good results, only for bugs to appear later. Unfortunately, that’s often the fate when developers do unit testing. To avoid such, go for an API tester to grasp even the slightest detail.

Therefore, no matter how many layers of projects are developed, no bug goes undetected. It focuses on the whole package, including the database, server, and interfaces, and highlights any bug, thus guaranteeing high-quality software and a fantastic user experience.

Thanks to its nature, the disadvantages of API testing aren’t many, and their consequences aren’t dire either. We will highlight them, though, to help you be the judge. Check them out!

All the necessary information is at your disposal if you plan to become an API tester. The piece explains what API and testing are all about. It also highlights the good and the bad of API testing. Weighing the advantages and the disadvantages of API testing makes you decide whether to consider it or not. The former outweighs the latter making it worth considering when testing your software.