The alloys, also called metal alloys, are substances that combine a metal with other elements, both metallic and nonmetallic, and having different characteristics to the separate elements.

By controlling the quantities of each element of the alloy we can design materials according to the desired characteristics, which is why alloys are of such interest and occupy more than 95% of the metallurgical industry worldwide. 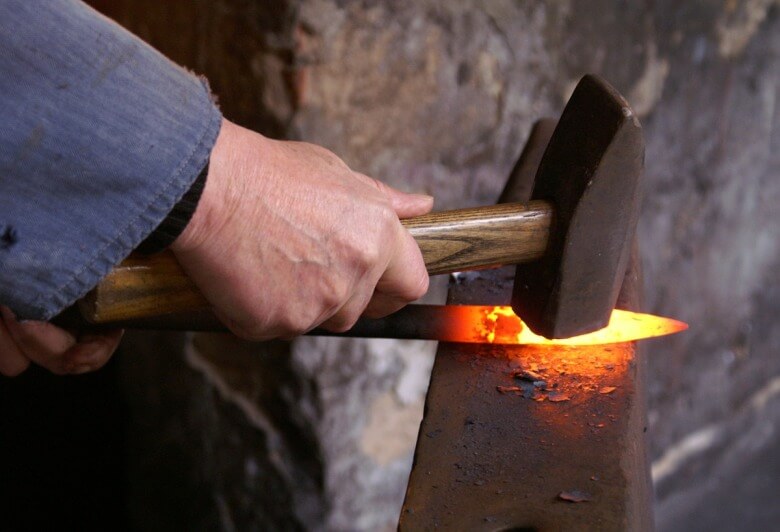 What is an alloy?

An alloy is defined as a homogeneous mixture of a metal with one or more different elements, both metallic and non-metallic.

Alloys are often described as a “mixture of metals”, but it is clear that there is always a base metal to which at least one other element is added, which may or may not be metallic.

The elements of the alloy are usually separated into two categories, the base metal and the alloying elements:

There are also some lead-free alloy which are generally using in medical sector and sometime using in jewelry industry.

In general, an alloy can be described as an impure metal, but in alloys the impurities (alloying elements) are known and their concentration controlled to achieve specific characteristics.

Each metal in its pure state can have useful properties, such as good electrical conductivity, good resistance to temperature and chemical corrosion, high hardness and mechanical resistance, even combining several of these properties in the same metal.

The alloys are made with the intention of combining or modifying these properties and creating suitable materials for specific applications.

For example, the correct combination of iron and carbon forms the alloy known as steel, stronger, lighter and more malleable than pure iron.

Furthermore, if chromium is added to the steel, high resistance to oxidation and chemical corrosion characteristic of stainless steel is achieved.

The specific properties that an alloy will have are very difficult to predict. It is not simply the addition or subtraction of elements, so the design of new alloys requires a lot of testing and research.

How are alloys made?

Traditionally, alloys have been made by mixing the different molten components and allowing them to cool in what is known as a solid solution.

At present, casting is still widely used, together with other techniques that allow obtaining alloys with special characteristics, even when the components are not soluble in each other or in a liquid state.

These techniques include powder metallurgy. It consists of mixing the different materials in pulverized solid state and then fusing them using high pressure and temperature, but high pressure allows using temperatures lower than their melting points.

Another technique for making alloys is called ion implantation. This technique is performed by placing thin sheets of the base metal in vacuum chambers and bombarding them with ions of the desired alloys. This creates an alloy layer on the base metal.

Ion implantation is used primarily in the manufacture of electronic circuits, microchips, and semiconductor materials.

The alloys can be classified into two types according to the arrangement of the alloying elements in the matrix of the base metal:

Alloying by substitution: Atoms of the alloying element replace atoms of the base metal. This occurs when the size of the atoms in both elements are similar, so they are usually close in the periodic table. Example: brass is an alloy of copper with 10-35% of its atoms replaced by zinc.

Among the most important industrially and most common alloys in everyday life, we can quote the following examples: