Android M be the new commitment of Google to transfer the operating system to infotainment systems in cars. The big news is that it is platform independent, without any mobile device through. 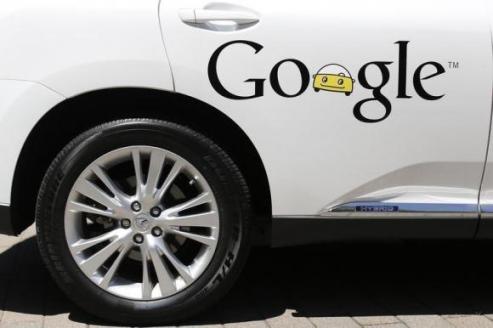 Confirming all rumors, Google presented at the last Conference for developers at Google I/O, Android Auto, Android software that we are all used to, but redesigned and reinvented for the car, specially optimized for use under Google Now voice commands.

Android M created and built directly into cars that points to a new digital ecosystem that allow us to access the Internet, install apps or play multimedia content on an interface specially adapted to the vehicle and with all the guarantees of security and usability for driver and passengers.

Google M be activated at the same time the driver turns the ignition key (or the keyless starter card) on a separate system to smartphones as now happens. Google faces major challenges and not by technology but by negotiations with manufacturers, on the one hand, they don’t want to give up so much control to third parties and they do not want that its interface is identical to the third-party.

In any case, quite a few are manufacturers included in the Open Automotive Alliance such as Audi, General Motors, Honda and Hyundai supporting support Google’s platform and surely, the firm would allow customizations in interface and others as in smart mobile. You will have to compete with the Apple CarPlay, iOS version for systems automotive infotainment also support a number of companies but will work with iPhones under connection lightning.