The user has become accustomed to having mobile apps for everything and every time there are more businesses that want to own their own application. More and more companies appear dedicated to the development of applications and others are becoming to offer development of apps to their clients. 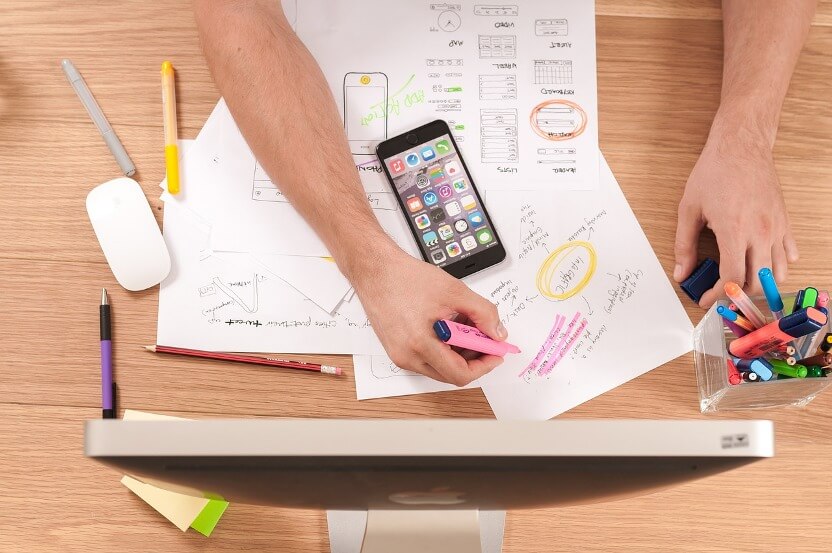 Interest in mobile app development has become a trend, that is why there are a series of strategies or actions that we would like to present to you and that will surely interest companies specialized in the development of mobile applications.

Cross-platform application for Android and iOS

Your app should be multiplatform or cross-platform, compatible at least with Android and iOS. Although many developers see that the return on investment is, in relative terms, higher in the Apple store, it cannot be ignored that the number of users in Android is much higher, reaching a market share of 78% in Latin America.

We must also take into account the web version app development, which has the advantage of not needing to be downloaded as such, but that consumes a greater volume of data every time it is used. If you have an app that will be used frequently, better optimize it for download, which will also offer advantages such as push notifications or a higher loading speed. The web app version will be an interesting option for a punctual or very sporadic visit. In any case, it is necessary to be attentive to the novelties that appear in the market as the newly appeared progressive web applications.

Business model of your app

There will be those who ensure that an option based on micropayments will be better in iOS and that Android will work better to insert advertising within the app. In any case, it will depend on the strategy of the client or the developer. Many companies opt for the freemium model, one in which the user can have a basic part of the content for free to test or cover their basic needs and complete it with micropayments. Another option is native advertising, that allows to be directed towards a segmented audience and for which normally it will be charged for download obtained through the ad inserted in your app. These types of models are the most common and when you get a high number of downloads it offer great profitability. In any case, any business model on which we base our app will require time and application of ASO (App Store Optimization) techniques.

Security in your app is key

If the number of downloads increases each day, interest in accessing the data generated by the user and manipulating the app to display a much more invasive advertising also increases. Although development companies should create the app and offer subsequent maintenance, they should also worry about publishing in-app stores, which will check that your app is safe. Therefore, it is necessary that application development companies advise their clients to upload their apps to the official store where they will enjoy greater confidence on the part of the end user. 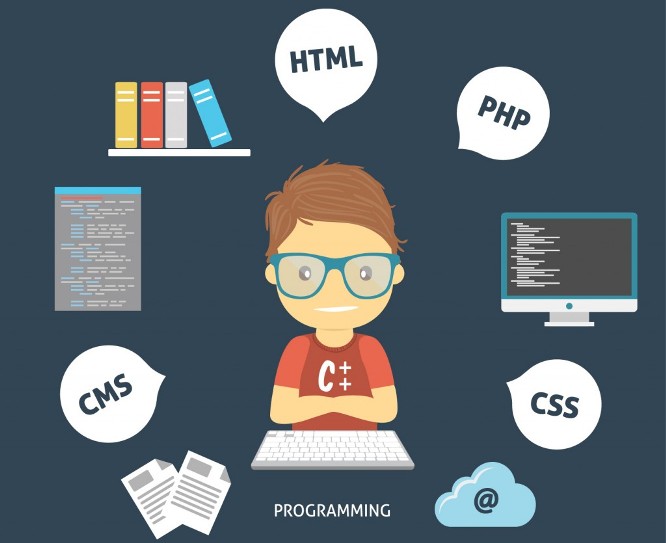 Normally it will be convenient to program in Java for Android or Swift for iOS, since they are languages that adapt natively to both operating systems, but there are also app developers uk who prefer to use C#, C, .NET and Visual Basic.

Other platforms allow programming in html 5 or Javascript and are responsible for compiling them. In addition, graphic and web design teams or marketing, which may have a more limited knowledge than a Java or Swift developer, can make use of these codes, much simpler and for which it is faster to develop. CMS-type platforms for mobile applications allow editing of code based on these languages.

Developers can have their application store the user’s data in the cloud. While some applications store these data in the device memory, others bet on storing them on a server. This method facilitates access to data stored from different phones or tablets without the user having to worry about whether he deletes the application or renews his mobile. Once installed and the session started, everything will be there as it was left in its last use.

Internet of Things, a trend for the coming years

The application development companies should start considering the rapid advance of the Internet of Things, which will be present in our day to day. It will be advisable to be aware of how Android and other operating systems adapt to the IoT. In addition to smartphones, tablets and computers, there are other devices that connect to offer extra features to those that were traditionally their own, such as: clocks, scales, rings, vehicles, shoes, etc. In short, programming codes similar to those of apps, but with the peculiarities of the object to which it is applied.

Applications for all types of businesses

Until now, the usual thing is that they were mainly technological companies that bet on having an app. But more and more companies want to have their own application, regardless of their nature (restaurants, physical stores, public bodies …) as it can serve as a form of promotion, contact or assistance to customers and offer additional content to their physical business. The developers of apps should consider that the market expands and offers new possibilities when all types of business can have an app.

For this, there is no need to stop the development of the app, paying attention to the trends, the behavior of users, but also to the news that incorporate its competitors. This means maintaining the development and adding a constant value to your app. Although the initial investment of the development will be superior to having to create an app from scratch, you also have to keep it updated, improving it, correcting errors and adding new features.

Following these tips will allow you to offer a functional and interesting app, helping to achieve the success of your business.