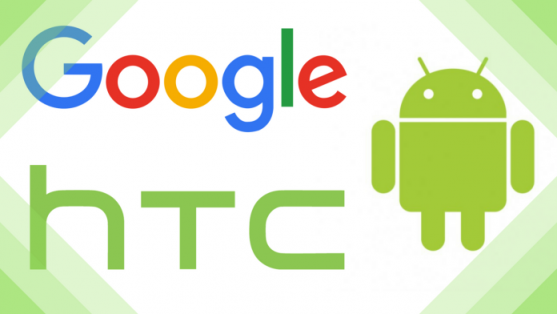 That HTC is in trouble is nothing new at all. The company started selling its mobile division a few weeks ago in search of a company that stings the hook. And according to the information of online medium has been nothing more or less than Google that has shown more interest. So much that they could already be about to wax the purchase operation.

HTC has collaborated numerous times with Google in the development and manufacture of its smartphone Nexus and the most recent PIxel. And that could be the future of HTC to be certain this information. The spokesman for Google has declined to disprove this information, while on the part of HTC have not said anything.

The purchase could target only the research and development division of smartphones, but nothing is confirmed. In any case, neither the figure of the possible acquisition nor the date of execution is known, although the conversations seem to be very advanced.

Do not forget that Google already bought Motorola years ago for 12.5 billion dollars without getting to take advantage of the business. After a while, Motorola was sold to Lenovo for 2.9 billion. Perhaps this time they will be clearer what they can do with a company that manufactures mobile phones.