Along with the expected phone Nexus 6 and “tablet” Nexus 9, Google has also announced the first device to run the Android TV system, Nexus Player. It is a set-top-box (but circular) which competes directly with Apple TV and Amazon Fire TV. This device connects to your TV via HDMI and allows you to view content of Google Play and review games for Android. 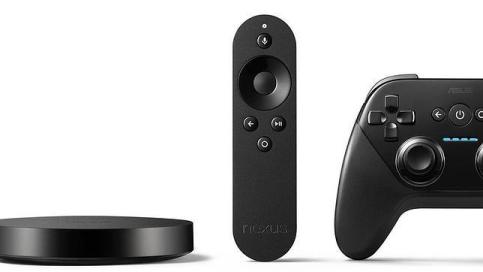 It comes with a remote control that allows voice control, for which you will not need to touch the buttons or scream to the ‘smart’ TV to search for a movie or a series.

Sold separately a game controller manufactured by Asus that allows you to play more easily the Android games, becoming the Nexus Player in a mini-game consoles. The Nexus Player has a Intel Atom quad-core processor at 1.86 GHz, a triumph for Intel in the incorporation of its low-power chips. It has 1 GB RAM, 8GB of storage and 4.1 bluetooth wireless connection.