R2-D2, the famous robot from the Star Wars saga, had only better watch out… Here Jibo, a small robot connected, friendly and full of technology that wants to get up at home. 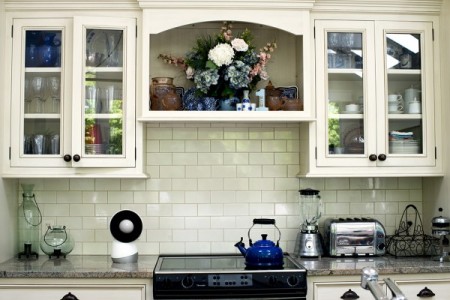 Seemingly far from humanoid robots, Jibo can turn its head 360 degrees and show emotions via a screen that displays a bright round can take different forms. Not being able to move independently, need to position it where you want, in the living room or in the kitchen, so it accompanies you every day.

Packed with sensors, Jibo can see, hear, talk, record, understand your words, obey commands and learn by itself your habits and preferences, to fit better in your life as a real wizard. Helpful, Jibo can be used by the whole family.

Among its many skills, Jibo able to recognize faces, take pictures when you ask him, launch videoconferencing, telling stories to children or read your messages aloud when your hands are full.

For developed Jibo, the researcher from the MIT Media Lab, Dr. Cynthia Breazeal, launched a campaign of crowdfunding on Indiegogo. A day later, it “exploded” its initial target of 100,000 dollars by collecting more than 476 000 dollars! The first deliveries of Jibo are scheduled for the end of 2015.

The video below shows Jibo in action.