Microsoft launched a device called “Microsoft Band” that allow users to monitor their fitness and exercise regimen, marking the debut of the world’s largest software company in the market of technological items. 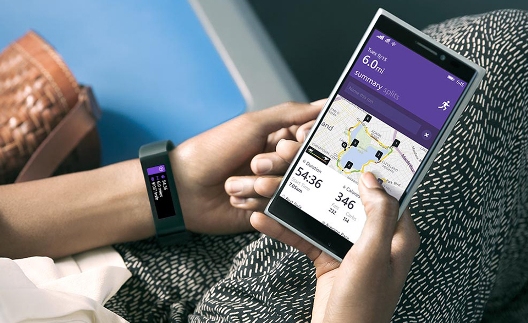 The bracelet has sensors that monitor heart rate, measure burning calories and track the quality of sleep, Microsoft said in their official blog.

Microsoft also launched a health application called “Microsoft Health” which includes a cloud service for users and combines data from health and fitness.

The application will collect data from the bracelet and will work on iPhones and Android smartphones, as well as its own Windows Phone.