Said and done, Microsoft has kept his promise to bring Minecraft for Windows Phone, just two months after the Redmond giant acquired the Swedish developer Mojang. 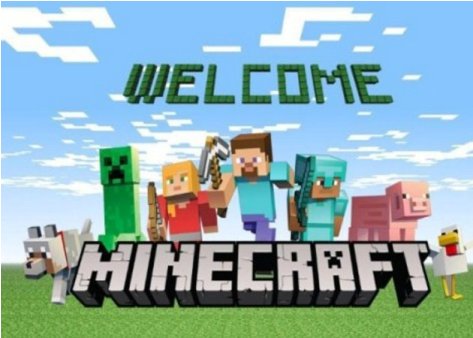 Minecraft: Pocket Edition for Windows Phone is available from the store of the operating system, it costs €5.99, requires Windows Phone 8.1 and occupies only 13MB, so you can expect it to work properly on modest devices. It also includes two game modes, free and survival, with the possibility of playing alone or in multiplayer via Wi-Fi.

After becoming the most successful indie game history, Microsoft has ensured its presence across all platforms, after Notch, who was leader of Mojang, criticize the Redmond company from, but that did not stop the collaboration between the two in order to bring Minecraft to Xbox 360, or the fact that landed on next generation consoles substantially parallel to the announcement of the acquisition by Microsoft.

It remains to be seen what Microsoft does with the legacy of Mojang, but seeing previous events such as the acquisition of Skype, every reason to be optimistic and that will continue as Minecraft until now.