The graphics engine of Final Fantasy XV, known as Luminous Engine, has managed to leave us all with his mouth open to raise the bar for graphic quality of the series to a level that just a couple of years that we could not have been able to imagine. 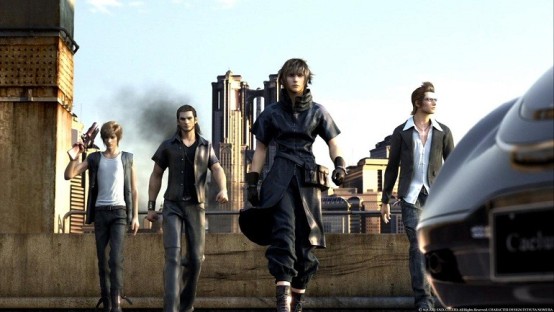 Today Square Enix has returned to share with the public a new Dev Diary, where we have been able to see some of the most important details behind the engine to power this new delivery of the well-known franchise.

With regard to the history of the game they have also announced major changes, and in fact the introduction of further changes can be discarded as evolves the gameplay, so you better not get too attached to it that we see in new trailers.

With regard to these plot changes summary we leave right then and we remind you that Final Fantasy XV reach PS4 and Xbox One.