In recent months we have seen an explosion of self-driving vehicles that want championing the future of transportation. The best known is the google autonomous car that already has had time to have some other incident and even receive a fine from the police. But there are many others that are seen by half the world motor shows. But now it comes something different, an electric minibus able to move freely without a driver and is also developed by IBM. Its name Olli. 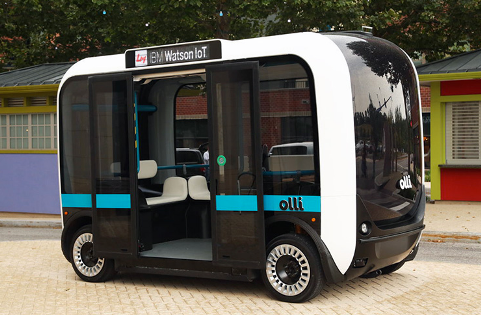 Based on artificial intelligence System of IBM Watson, Olli is able to learn from their environment, traffic and weather to adapt driving to these parameters and optimize the route. On the part of IBM, they make sure that it is the most intelligent system of the moment. So much so that it can even alter the usual route if it detects an emergency or respond to the questions of the passengers.

Built by Local Motors for the most part with printed pieces in 3D, its capacity is 12 people and will be available to the public at the National Harbor resort of Maryland this Thursday. The speed in the test period will be 12 km/h so encased in a type of low-speed urban traffic. 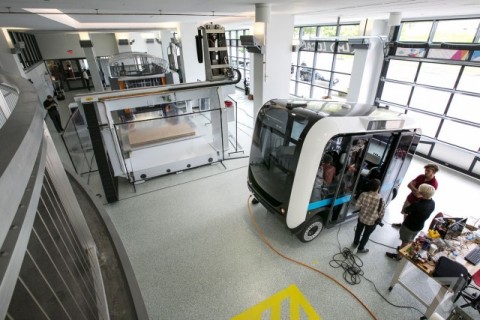 Olli is certainly an option that can be equally or even more interesting than the private vehicle for obvious reasons of traffic optimization and ecology. It could be considered an additional option to own car or car sharing. In any case the biggest downside to this type of vehicle is still the local legislation of vehicles in each city.