Microsoft has announced on the official blog of OneDrive storage on the enterprise cloud service now allows you to upload files larger than 10 GB. 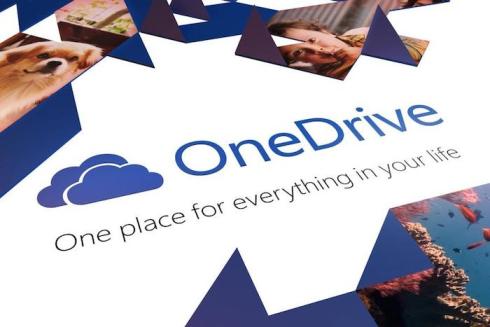 Jason Moore of Microsoft says you can do this using the Windows or Mac application, and all mobile versions of OneDrive application and OneDrive website itself. Microsoft says that the increase in limits uploading the file size has been a highly requested feature. This feature will also be available for professional OneDrive users in the future, but the unknown is always present on when this will happen.

Microsoft also claims that the update of the platform adds improvements to synchronization, increasing the number of files that can be uploaded or downloaded “at some point”. The Redmond Company claims a “triple” boost the speed of synchronization, and mentions that the update is being rolled out and should be available “in the coming weeks”. However, Microsoft refers to this as a plus for OneDrive on PC and Mac.

Finally, we will now be able to upload files on OneDrive with drag and drop. Microsoft notes that we must be on a browser that supports this feature, such as Google Chrome.

With the advent of the photos and videos in 4K, the files have never been so large. Larger files remain in general on our hard drives on the cloud. Unfortunately, its can quickly be lost, and the industry must adapt to the changing demands in terms of storage.

Microsoft seems to be one of those companies that is exactly sure what it does, and these ads are clearly evidence.