Sony hacking has resulted in an unexpected discovery in which emails have been exposed showing the hidden war that claimed the MPAA against Google, supported by six companies of high quality. 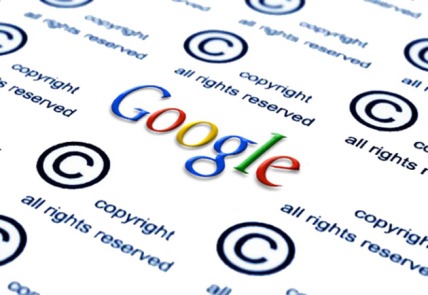 As you may have imagined between the involved is, obviously, Sony, as well as Universal, Fox, Paramount, Warner Bros. and Disney, who funded a common fund that sought to carry out attacks at law against the Mountain View giant. This ambitious project, you cannot say less than something that tries to bring down a giant the size of Google, had a pretty ridiculous background in theory, was less than $500,000, but seems to be only the tip of the iceberg.

Yes, everything was quite elaborate but the exchange of emails between those involved ended in May 2014, suggesting that it has been parked without having transcended the reasons.

What can we say; it is clear that Google has reason to be very angry with the American film industry, and especially with the MPAA, which has not hesitated to resort to what can be described as “foul play” while “crying” around corners asking for help to the Mountain View giant.

Seeing believes, which has given him the attack on Sony, and we can still see some surprises as those responsible for it threatened to be publishing small doses if they did not meet their claims.