If you’re looking to build your first gaming PC but don’t know where to start, it can be tough to know what components are right for you. Although finding the right graphics cards and CPU will likely be the highest on your to-do list (because they’re often the most fun), one of the big decisions you’ll need to make after these components is your motherboard. It’s not an easy decision to make, either – there are a few varieties of motherboards that suit different builds, so in this article we take a look at a few ATX formats. 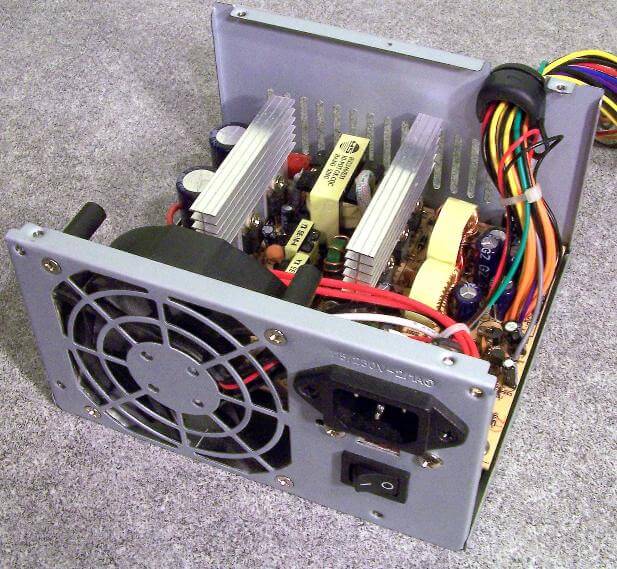 Knowing the right motherboard for your configuration is important because whether you go for micro ATX, mini ATX or regular ATX, the ATX power supply will usually be different, as each has different power consumption needs.

Due to the size, format and application of motherboards differing to a wide extent, we cover the two most common motherboard formats, starting with the ATX varieties. ATX motherboards can be considered the “full-size” varieties, typically being around 305 by 204 mm, and for this reason they will typically only fit in builds that use large cases. With this larger size comes a lot more options for features, making them ideal for people who want as any options, such as the latest video cards, as options.

In addition to being able to add up to four video cards, ATX motherboards can vary in depth to allow users to add cooling options, such as larger fans and pipes for water cooling. These motherboards also feature up to four additional RAM slots that can accommodate cards of up to 32 GB per slot, allowing users to gain incredible speed for either gaming or high intensity applications.

Mini ITX and Micro ATX motherboards are smaller than regular ATX motherboards, measuring at 244mm by 244mm, and as such they are a much more desirable option for those looking for smaller PC case builds. They are also usually cheaper versus ATX motherboards, as they typically offer fewer features and provide less overall performance.

Micro ATX motherboards have similar power connectors as their larger ATX versions, which makes swapping between these motherboards simple most of the time. Although Micro ATX motherboards are ideal for small form factor builds, this means that they will often have less slots for upgrades than a regular ATX board – as well as only supporting two external slots for RAM, it also has fewer PCIe slots. In terms of ram, this shouldn’t bother too many people, though – with each slot still supporting up to 32GB of ram, this should be more than enough for gaming needs, but those looking for intensive business use should go for ATX.

Which is the right solution for you?

It can be a hard decision when it comes to choosing the right motherboard for your needs, especially when you also factor your budget in. if you’re a gamer, a mini ATX will usually do everything you need it to without breaking the bank (plus it will allow you to use a smaller form factor case), but if you think you want to create a serious rig for intensive applications, you’ll pretty much always need to resort to an ATX board.