More and more, major chain stores like iSmash and Knowhow are dipping their toes into the tech repair industry. These stores claim to repair your laptop quickly and cheaply, but do these computer repair shops deliver the best service? 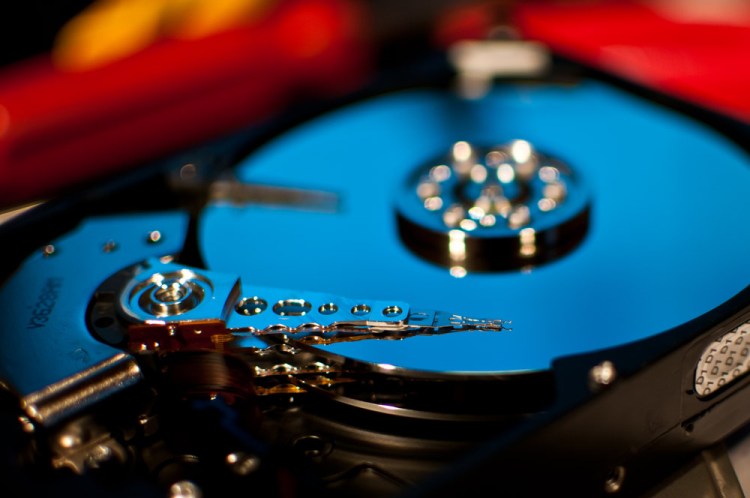 Are you getting the best value for your money by going to these larger stores? Let’s look at the facts.

How Much Should a Computer Repair Cost?

When your laptop isn’t working, you might want to get the repair done as quickly as possible, but it could be worth your time to shop around a bit for a better deal. There is usually more than one way to approach a problem with your device, and not every method is going to be kind to your wallet.

A study by which showed that the cost of repair for the same issue can vary widely depending on who is looking at your computer and what unnecessary parts or services the shop wants you to buy.

For example, the price of a similar repair when brought to both chain and an independent PC repair shop was anywhere between £45-£305. In the case of the most expensive repair, iSmash charged the shopper for an unnecessary upgrade to a premium solid state drive.

Independent shops, however, were cheaper on average. The secret shoppers were charged an average of £67, much better than the average cost when going to a chain repair shop.

How Long Should Device Repair Take?

Another factor you should take into consideration when having a device repaired is the expected time frame of the repair. Which is secret shoppers experienced repair times ranging from same-day to nearly 6 weeks due to a parts delay.

On average, independent shops beat out the major brands with an average of 2 days for the repair, compared to the average of 11 days for iSmash and 9 for Knowhow.

Which Shop Should You Choose?

On average, independent local tech repair shops outperformed larger chains in both turnaround time and repair cost. The independent shops were also less prone to the aggressive up-selling techniques that chain stores love. At the same time, the single best pricing was found at the chain store iSmash.

You may be able to find a good price at a chain store, but ultimately, you are more likely to get the most bang for your buck at your local independent repair shop.