The true value of WiFi 6 is in increasing the efficiency and maintenance of connections even when the network is very congested.

Today, WiFi has become an essential element in many important areas of our lives. But did you know that there are several types of WiFi? Do you know which one you use?

Having a good wireless connection has become important inside and outside the home, because in a simple way it allows us to connect electronic devices to the Internet to transmit or receive various information.

In this sense, WiFi (Wireless Fidelity) is by far the most popular technology. 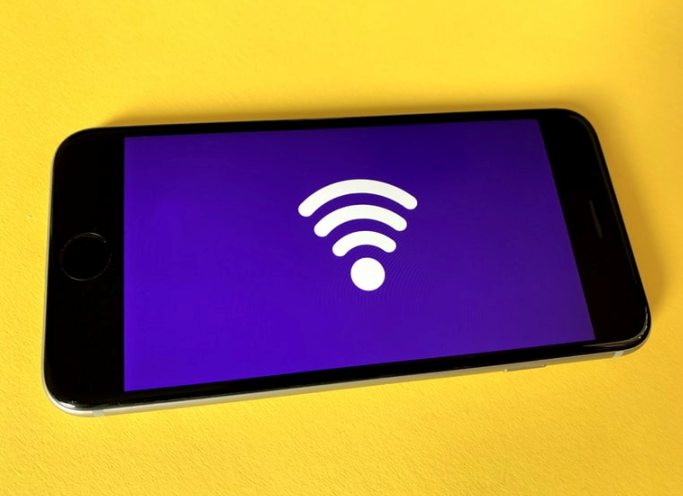 First of all, in order to make the technology that integrates the different electronic devices more understandable, the new nomenclature approved by the Wi-Fi Alliance, an organization that promotes and certifies Wi-Fi technology. In such a way that for the most popular connections so far, the following has been established:

Now, WiFi 6 refers to the next generation of connectivity that many companies will begin to integrate into their system, as its advantages turn out to be very attractive and promising in terms of the needs of a sector that requires increasingly demanding data processing.

In addition to that, below we will tell you in more detail the characteristics of the WiFi 6.

If you are concerned about how slow your network is, this will no longer be a problem, since compared to its predecessor, WiFi 5, an improvement in data transmission speed is observed, since it goes from a maximum of 7 Gigabit per second (Gbps) up to 10 Gbps.

Without sacrificing speed for the distance reached, the WiFi 6 becomes the first to achieve greater coverage without obstacles such as walls being a problem.

See Also: Things You Can Do To Improve Your Internet Performance

Has your phone ever disconnected from the network due to the number of devices that use it? On the one hand, WiFi 6 will improve the OFDMA, that is, the “orthogonal frequency-division multiple access” that allows several users to connect without problems to the network at the same time.

On the other hand, the new technology that it adopts, the BSS coloring, will allow the router to practically identify through “colors” the data packets that belong to it, therefore it will be much faster and easier to transmit information to the different connected devices.

Now, as simple as your passwords may be, WiFi 6 will provide you with greater security, as it will work with the new version of the WPA3 security system, replacing WPA2 that has been in place for 15 years.

The main difference is the encryption key; the old version works with a 128-bit key, while the new one with a 192-bit one.

Undoubtedly, these improvements in the so-called WiFi 6 far exceeds the functionalities of its predecessors; however, it must be taken into account that, due to its characteristics, it becomes an almost exclusively ideal technology for companies, hotels, shopping centers, institutions or schools.