The authentication system Windows Hello can differentiate twins, a detail that allows us to realize how interesting this Microsoft new system of biometric authentication. 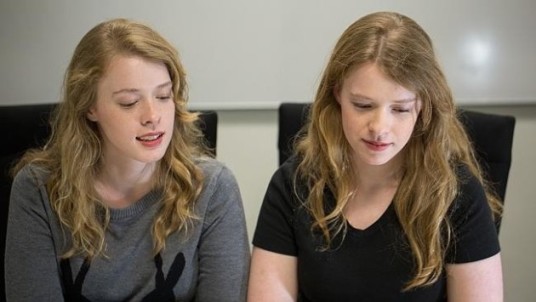 Windows Hello as we know, in essence, a system of facial recognition aimed at eliminating the use of passwords in Windows 10, the new operating system from Redmond giant. This authentication mechanism generated great expectations, especially for promises that arose in relation to the use of advanced camera technologies that would prove very complicated to trick it.

This gave rise to various tests which showed that a simple photo was not able to cheat the system, or not a video, but the real litmus test came with the use of twins.

In this sense the tests to which Windows Hello was submitted were very complicated as they used twins of different ages, but overall the results they got were positive.

With the older twin, Miriam Anabelle and Jeffrey, the system had no problems and got a quick and easy detection without problems, something that remained with Sharon and Nicole Tay saving a small mistake in the first attempt.

However with younger twin, Isabelle and Natalie Brown, Windows Hello could not adequately perform the identification, being unable to distinguish properly between the two.

The results suggest that age affects somehow the distinction that is capable of performing the system, perhaps because the minimally perceptible differences between twins are minor on having been younger.