It was not the first, but the Apple Watch is the best selling smartwatch according to the figures that several consultants handle, since Apple has never made public the official figures. However, this year may be the first time you see an Apple Watch that will not need an iPhone to work. 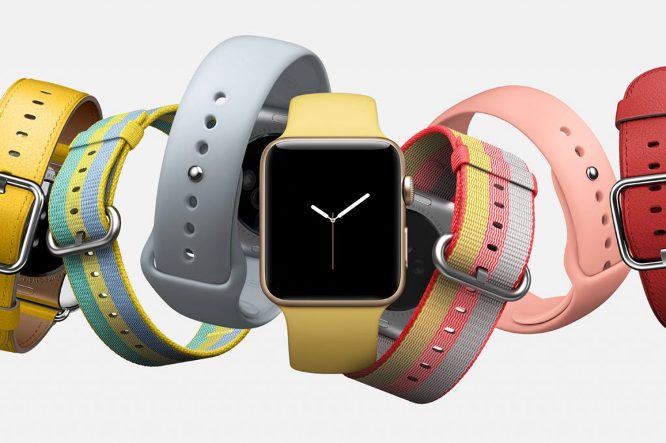 According to Mark Gurman of Bloomberg, Apple plans to launch an Apple Watch Series 3 with 4G connectivity, which would be important for several very technological reasons.

First, this Apple Watch would use eSIM, a virtual SIM card, which is nothing more than a piece of software and not a piece of plastic, which would require operators to upgrade their systems to be compatible with this type of technology.

Second, the battery of the Apple Watch should be really powerful or Apple should do some kind of magic so that your battery does not end in a few hours. That is, currently, an Apple Watch can last just over a day with a full charge; will you dare to reduce that time simply by doing it independent from the iPhone?

Last but not least, an Apple Watch independent of the iPhone would turn it into a real phone on your wrist, since when using Bluetooth headsets like your Apple AirPods, you could make and take calls. Applications are very limited, so forget about surfing the internet.

This Apple Watch would not be the first attempt to sell a smartwatch with 4G. Companies like Samsung, LG or Huawei have tried it with little luck. You can still find a store that sells the LG Urbane Watch 2nd edition. Samsung Gear S3 has a version compatible with 4G networks, but again, or there are no figures or the estimates are very low. Huawei Watch 2 is a smartwatch with 4G, but also has gone through more shame than glory.