A few years ago Facebook launched a project called Facebook Lite, through which aimed to provide a simplified version of its website which saved data traffic, especially focused on those countries that do not have a fast connection to the Internet. 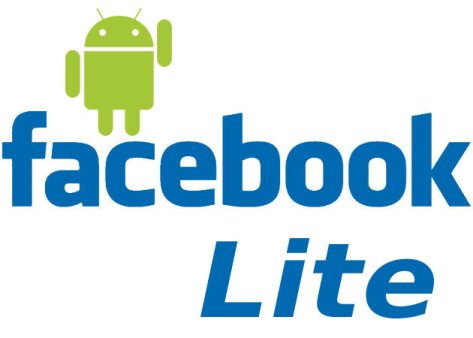 Four years after Mark Zuckerberg’s company decides to return to the project with a different approach, releasing a light app for Android devices, intended above all to emerging markets, where even the 2G connections have a significant presence, and with what other apps like “full” version and Facebook Messenger could consume too much data regarding the fee, plus possibly offer an unsatisfactory experience.

Facebook Lite is based on Snaptu, a feature of Facebook client for mobile, but also includes some other Android native, such as notifications or integration with the camera.

The app is available in many countries in Africa and Asia, and has been designed to take advantage of the tremendous growth that has taken this social network in the last mentioned continent.

It is not the only initiative that Facebook leads in this sense, in fact in 2013 joined Internet.org, a project that aims to connect to 5 billion people who currently do not have connection to the Internet.