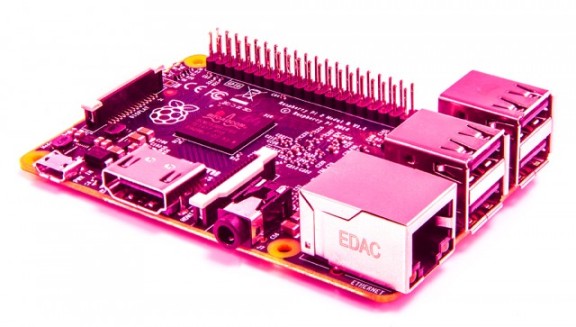 Despite the millions of users they have, especially in mobile, Google does not stop and is preparing a new operating system with the codename “Fuchsia”, as can be seen from a repository created on GitHub with the same name and created by employees of the company.

It makes no sense to think in Fuchsia as a competitor against Android, rather in a new operating system so that Android is better understood with everyday objects. Yes, also on connected devices if the internet of things.


For example, Fuchsia is an operating system that can be installed in the famous microcomputers Raspberry Pi, where normally a version of Debian GNU/Linux modified to operate in these Pocket PCs. And this is interesting because it is understood that there is interest in Google to replace Brillo the current operating system for the internet of things presented in 2015 and based on Android.

Android may not work for all devices, but Google has an answer for everything.