Google is working with the University of Illinois and Michigan to develop a system that allows Gmail to warn users when they receive e-mail messages that are not encrypted. 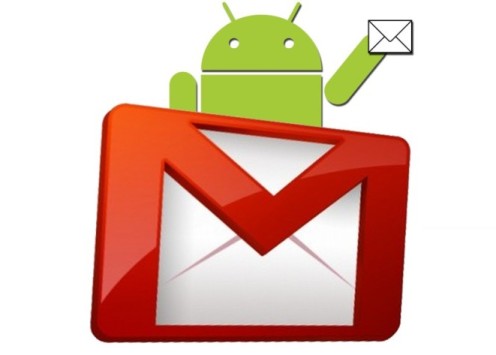 The target of this measurement is not different that to improve the safety functions of the well-known Google mail client, as in the case of encrypted messages there is a substantial risk that it be intercepted and modified, which opens up a wide range of attacks that represent a serious security problem for the user.

As we see these notices could be defined as a measure of protection that acts in a preventive way, and the truth is that it could be particularly useful.

As Google has said this new warning system will be operational in the coming months. We imagine that its initial launch will occur on a limited basis and then will be extended gradually to other users.

There is no doubt that the success of an email client depends on the confidence it inspires its users, and in this sense the innovation and introduction of new security measures plays a very important role.