Google Chrome wants the user to have as much control over the contents is reproduced through the website. As we know, for years many websites include sounds, either because they are video portals or because it is playing some annoying ads. 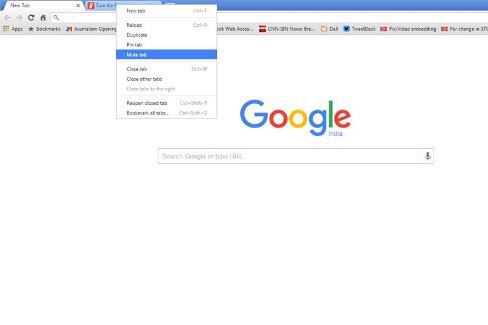 For time Google Chrome allows to see what are tabs emitting sound displaying an icon on them. Now the search engine giant has taken a step further in 46 version of the browser and can mute individual tabs. This will allow the user to shut a tab that has begun to play a video automatically or some annoying ads, while in another tab can continue listening to your favorite song from YouTube, for instance.

Google had since last summer testing this new feature, which has not reached the stable branch of their browser until recently. Without doubt a small additive, but which can help much in user experience when it navigated.

This feature almost in all likelihood will also be present in the equivalent version of Chromium, causing them to other browsers based on it as Opera.