The Internet giant is working on a nanotechnology device that would diagnose diseases and ailments such as cancer or strokes, of more prematurely that is used today. The project objective is to generate early warnings of disease by ingesting a pill, which enters the blood system and can be monitored with a wrist sensor. 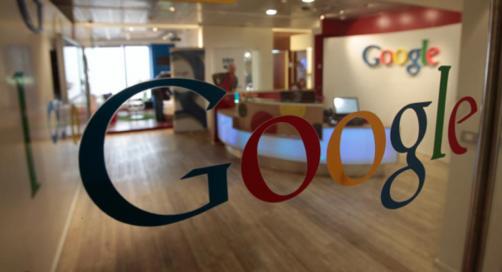 This is an investigation being conducted by Google X, the Innovation Company of San Francisco, and could be applied to detect various cancers, heart attacks and strokes, among other ailments.

The goal is early diagnosis is key to treating ailments, long before the patient has physical symptoms, explained the site of the British broadcaster BBC.

The development is about five years away from being feasible. Researchers have yet to identify the necessary coatings that help to bind the particles to specific cells and determine the amount of nanoparticles required for the system to be effective, as explained by Google.

In a previous foray into the area of ​​health, earlier this year it was revealed that Google was testing a smart contact lens to measure glucose levels through tears.