Does your cell phone battery last less? Does the phone turn off unexpectedly? Does the screen indicate that the device is fully charged and suddenly the battery drops to 50%? These are some common problems among smartphone users. Sometimes the phone shows a battery level that does not correspond to the one it actually has. To solve this, there is a very simple trick to perform on both Android and iOS devices: calibrate the battery. 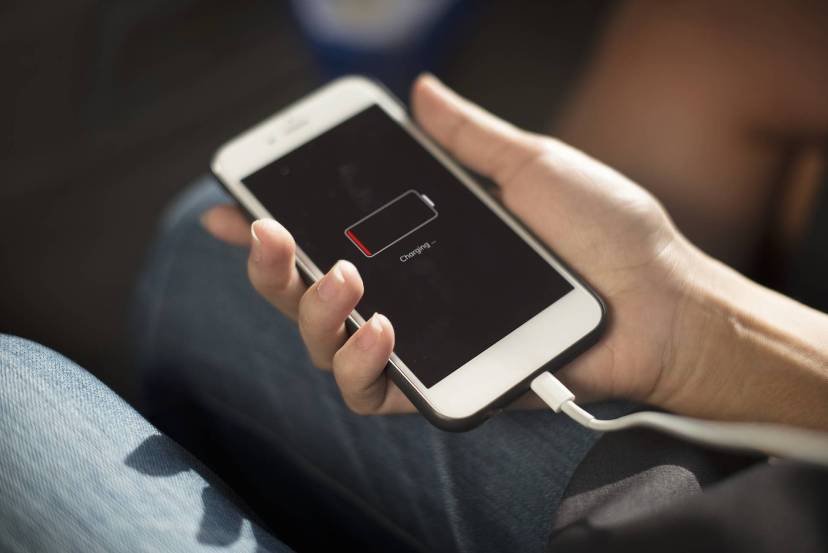 Manufacturers recommend doing it periodically. For example, LG suggests doing it every three months. Although calibrating the battery does not extend its useful life, it does serve to ensure that the device is fully charged and indicates the correct battery level. The objective is to prevent the phone from turning off unexpectedly when minutes before it showed that it still had several hours of autonomy.

In both Google Play and the App Store you can find dozens of applications to calibrate the mobile battery. But it is not proven that they work. Therefore, it is recommended that the user himself be responsible for doing so.

To calibrate the battery of an Android, manufacturers like LG recommend following a fairly simple process. First it is necessary to use the device until the battery is completely discharged and not to use it in the next six hours. Then, you have to charge it completely. When it is at 100% capacity, it should be left connected to the charger two hours more. Once the process is completed, the battery will be calibrated and it is now possible to use the phone normally.

In the case of an iPhone or an iPad, the process is similar. You have to charge the device 100% and use it normally until the battery runs out. Afterwards, it is necessary to leave it off for eight hours and connect it to the power without using it for another eight hours. When plugged in, the device will turn on, but it is important not to unlock it or put the PIN number. When the estimated time passes, you must force the restart by pressing the Home button and the power button at the same time until the Apple logo appears on the screen.

It is advisable to calibrate the battery of the iPhone if it shuts down unexpectedly or if the battery level takes a long time to go down from 100% to 99% and its consumption then goes off.

Calibrating the mobile’s battery is especially useful if it has never been done and the device has been in operation for years. But it is also possible that when the battery begins to give problems, it is because it is broken and this option does not help. In this case, it is best to go to the manufacturer’s technical service and, if necessary, change the battery.

In addition to this trick, there are also other recommendations to optimize battery life. If it was previously recommended to download it completely to recharge it, with the new lithium ion batteries, it is always ideal to maintain a healthy charge level for the battery itself. “It’s better not to let it be below 20%”, Samsung explains on its own website.

Apple, for its part, recommends that iPhone users have installed the latest version of the operating system to optimize battery performance. Both companies also advise using the official charger. The Cupertino company has warned on several occasions of the existence of unofficial chargers that are for sale on Amazon and that would have caused some serious incidents in several iPhones.