Plants play a leading role in the scenario of the terrestrial ecosystem. But human beings often ignore the state of conservation of thousands of them. The Red List of The International Union for Conservation of Nature (IUCN), the world’s leading institution in this field, collects only a minimal part of the plant species that are potentially endangered. To fill this hole of knowledge, the scientific community asks for help to new technologies. 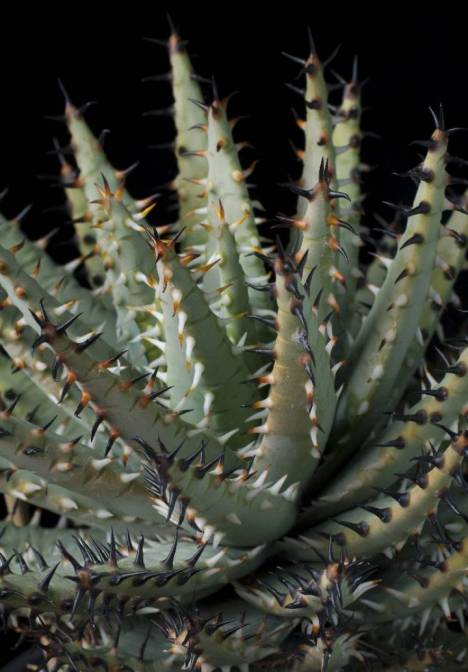 A group of researchers from the United States has published on Monday in the journal PNAS: a method based on the analysis of large databases capable of detecting the conservation status of up to 150,000 plants.

Among them, this artificial intelligence identifies some 15,000 that can be considered threatened according to the IUCN criteria. The experts consulted consider machine learning as a useful support tool to build effective strategies for biodiversity conservation.

“One of the main problems in finding endangered species is the availability of human and monetary resources”, says Anahi Espindola, a researcher at the University of Maryland and co-author of the study. “The IUCN assessments require that each evaluated species be analyzed individually from different points of view, such as the size of populations, genetic diversity or range of distribution”, she adds.

Espindola explains that, for that reason, the areas of the world with scarce access to funds destined to this type of research or with a scientific tradition in this little rooted field “are relegated”. Another bias may depend on which species are considered “attractive or unattractive”, says the researcher. “It is easier to communicate the need to evaluate and then protect species with which as humans we can feel related, like other mammals or reptiles, amphibians and birds, either because they seem beautiful or because we feel reflected in their lifestyles,” he says.

Big data to detect the danger of extinction

Artificial intelligence can be a powerful tool to reduce this ignorance, the study says. “Our method tries to predict the probability that a species is or is not endangered by using data related to characteristics of its range of distribution, its preferred climatic conditions and some morphological characteristics”, Espindola explains.

The researcher explains that she and her colleagues start from the information on all the species that have already been evaluated by IUCN “to train and create a new classification, using the characteristics of the species as predictor variables”. Once a sufficiently precise classification model has been obtained, it is then possible to use that same model “about species for which we know the characteristics analyzed, but not the level of risk of extinction”.

One of the main advantages of this method is that it is “relatively accurate”, says this scientist. It can also be applied “without the need to have access to important computing resources”, she adds. The system can be adapted to national, regional or local scales, explains with her team.

The data used are freely accessible and come “from collections, museums, herbaria, laboratory studies and field work that have been carried out for a long time by researchers around the world”, Espindola also highlights. In her opinion, this “demonstrates the fundamental importance of natural collections and the central role of museums in the generation of knowledge”.