There is a new application that is managing to attract the attention of the world, probably for a few weeks, but enough to be the center of world attention. Meitu is a Chinese application for making and modifying selfies, adding filters and modifying your face as if you were a comic book character. 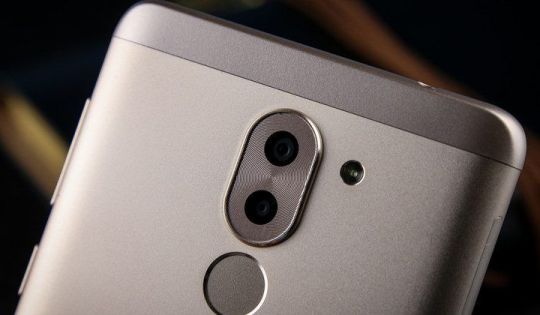 Use the same technique that is known in apps as Snapchat, with filters that modify your face by adding effects and stickers, then share the photos on social networks or with your friends in other applications. Although Meitu has been around for a long time in app stores, at least since 2008, it is now when the West has looked at it. It is one of the most downloaded apps in China, free and fun to use.


Surprisingly, the company behind Meitu is valued at more than 4,600 million dollars waiting to go to the stock exchange in Hong Kong. This recent success in the West exposes it to more millions of people, increasing its valuation.

The worrying thing about this application is the information it sends to its servers in China. Jonathan Zdziarski, a recognized expert in reverse engineering programmer has verified that the Android version of Meitu, has serious problems that affect your personal information.

The application is infested with code to collect personal information from the phone, send it to servers in China and then create a profile with your information that is sold to third parties, possibly advertising networks to improve the information they have about you.


In Android, the application asks certain permissions to read phone information, such as access to the contacts or text messages. Many applications do it, and when installed shows you a warning of those extra permissions, but few people realize and directly press install. In addition, Meitu manages to open in the background every time the phone is restarted.

In the version for iPhone does not manage to gather as much information because the operating system of Apple is much more restrictive regarding the information that can come to know the mobile, as the IMEI code of the computer. But there have been discovered different codes that try to know if your iPhone has jailbreak, which would allow it to read that personal information.

This is not the first time that Meitu jumps to the reputation for safety problems, in 2014 already were targeted by WireLurker, a malware that was installed on the operating system of Apple computers.

If you have installed this application and used it, it is late; your information could already be on external servers waiting to selling the information. That’s why it’s important not to install it and delete it if you have an Android phone.