In the same way that you can pass a photo using Bluetooth from one mobile to another, Sony has patented a way so you can share the power of your battery with another mobile without the need for a cable, simply by bringing the mobiles. 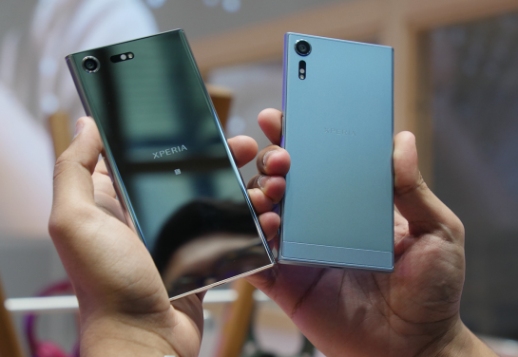 Sony has had one of those perfect ideas for people who are tied to a cable and charger. Using a new type of antenna integrated inside the mobile, the equipment could share not only files or information, but also energy with other devices.

This technology would work in a very similar way to the NFC, that technology has been years between us but now started to discover thanks to Samsung Pay or Apple Pay, for example. The idea of Sony would be something very similar, a way of transferring information at a high speed but that requires to be almost touching.


This antenna could search for and connect to other compatible devices that may leave it with power. We do not speak only about mobiles, also of all kinds of gadgets or appliances which, with this type of antenna would become emitters of energy at close range.

For example, if you are in the kitchen your phone might find that the microwave and toaster are emitters of energy, if it is nearby could use them as chargers, but also to exchange information, as in the NFC.


Power sharing between mobile is a concept which, although interesting, is not a vital feature taking into account the use we give to these devices. If we add that the batteries of our mobiles, with huge display and great consumption of data, hardly lasts a few hours in use, does not seem a great solution.

No doubt it would save us from a hurry that an acquaintance shares a small percentage of our battery, but does not solve the problem of substance: now the two mobile phones will need soon a charger.