Today gadgets are directed towards the health and sports sector. We see several apps on the market to provide workout routines in line with user activity. There are devices like Fitbit that based on what you run, jump or walk the user, calculates the calories you could burn. But that does not measure the calories consumed by the body. It can also enter the estimated number of calories in one app to do calculations but remains an imprecise process. 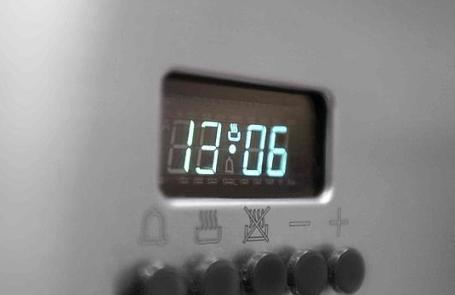 GE researchers want to go one step further and it is developing a prototype of a microwave that makes itself only count the calories of the food that eats people. So far, this microwave can only do the calculations of blended foods, i.e. have a homogeneous texture. But they are already developing other versions that recognize the calories of a composed dish, for example, a steak accompanied by fries and a guacamole dip. The microwave count calories and sends the information directly to the user’s smartphone.

Matt Webster, is the main diagnostic imaging scientist and biomedical technologies of GE. This laboratory invented the calorie counter that can be adapted to other devices, such as the microwave.

That is, as the food heats its can know the caloric content that goes into our body. Webster reviewed the database of the Department of Agriculture of the United States and found that only three key factors needed to calculate calories: fat, water content and weight.

Other values such as the sugar, fiber or protein, it could calculate by subtracting the weight of the FAT to the total weight and the water. Currently, the test results are within 10% of those obtained with other methods of measurement by destruction such as bomb calorimeter.

Reading is easy when a liquid or mixed feed is measured, as a cream to a puree. The device works through microwave (waves) in the low energy portions and measured by variations do the wave to meet lots of water or fat.