Apple has released iOS 11.4 for the iPhone, iPod Touch and iPad. As with every update, Apple presents some visible and other invisible improvements, such as performance improvements or bug fixes. In iOS 11.4 however there is a great protagonist, the iMesseges that finally has synchronization between other devices. 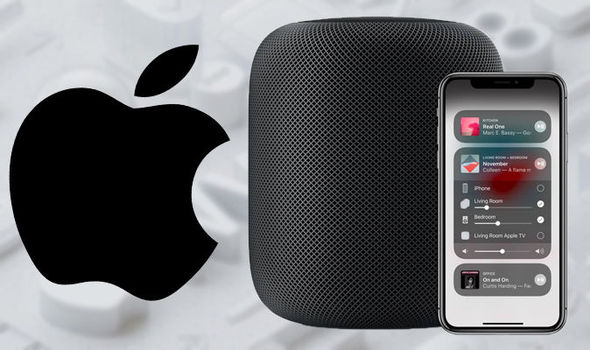 Something that has applications such as WhatsApp or Telegram for years, iMessages now copies all the content of your messages and conversations in your iCloud account, so that when you set up a new iPhone or open the application on a Mac or iPad, you have the available chats.

It seems a lie, but in 2018 Apple did not have synchronization between devices in their chat application, one of the most popular in many countries although WhatsApp is king and Telegram has some popularity.

This is a feature that Apple showed for the first time a year ago, in the WWDC of 2017. It has taken almost 12 months and several beta of iOS in which it appeared and disappeared without Apple has given many explanations.

With this feature, Apple will save all messages in your iCloud account, either sent or received through iMessage or SMS. It will also synchronize deleted messages, so if you delete a message or conversation from an iPad, it will also be deleted from an iPhone or Mac. It also stores photos and attachments.

Although it is not available in all country (nor will it be available in the coming months), Apple’s smart speaker is updated with important news, which was promised when it was announced in 2017.

With iOS 11.4 HomePod receives AirPlay 2 technology, as well as other speakers and wireless devices that will need to be updated.

With AirPlay 2 you can connect multiple speakers in the same wireless network and play simultaneously, although you can also play music from your iPhone or iPad to more than one speaker independently.

iOS 11.4 is compatible with all iPhone from the iPhone 5s to the iPhone X. In the iPad works with the iPad mini 2, 3 and 4, iPad 5, iPad Air and Air 2, iPad Pro first and second generation in their two sizes.