Google wants to convert ‘Chat’ in the default message service to fight against Apple and Facebook while maintaining compatibility with classic SMS…. 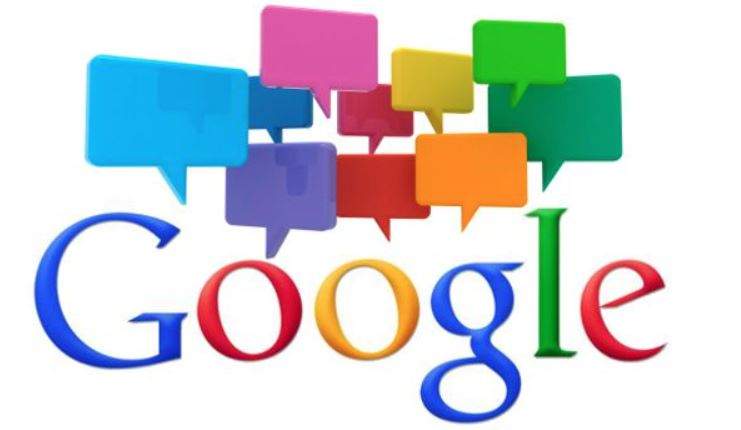 If you think that filling in the boxes of your income statement is difficult, you should study the history of Google and all your attempts to create the definitive chat application. It is a story of disasters and malicious good intentions that should be studied in business schools. It turns out that after more than a decade trying, Google believes to have the definitive chat application and call it “Chat”. It will be available on all Android phones.

According to The Verge, which has had access to information about its development, “Chat” will be an application that will replace traditional text messages (SMS) and that will be based on Rich Communication Services, or RCS for short.

RCS is a standard created among other companies, by operators and Google to make SMS more attractive, as they can send videos, text, images, documents, GIFs, stickers … All in a very similar way to WhatsApp, Messenger or Telegram, but to which all the companies have access.

Google has been working with the largest operators in the world so that they are compatible with “Chat”, so that when the service is launched all Android networks and mobile phones are compatible.

Chat will use the data of your tariff, it will not be charged as text messages. If it turns out that you send a message via “Chat” to a person without the compatible application or in an incompatible operating system, the operator will bounce the message in the form of traditional SMS.

The applications of text messages from major manufacturers such as Samsung, will be compatible with this new messaging standard, so that whenever you want you can download from Google Play Store the official Google application, although the factory will have a compatible.

But here is the serious problem of Chat: the operators will have control over this platform and the messages will not be encrypted from end to end, unlike WhatsApp or iMessage.

“Chat” to fight against iMessages and WhatsApp

On the other hand it is WhatsApp, the chat service that more people use around the world. Since it is owned by Facebook, the famous social network now controls three of the most used applications to send messages: WhatsApp, Messenger and Instagram.

Both iMessage and WhatsApp are applications controlled by two private companies and are not open to operators, one of their biggest complaints.