Sending large files over the Internet has always been a problem that accompanies the user from the origins of the Network. A large file can saturate both the mail program and server of the sender and the recipient and, on the other hand, with the profusion of the multimedia content on the network, it is increasingly likely that someone will be seen in the circumstance of having to send a large file over the network. How to do it in a simple way and without causing jams on the server? 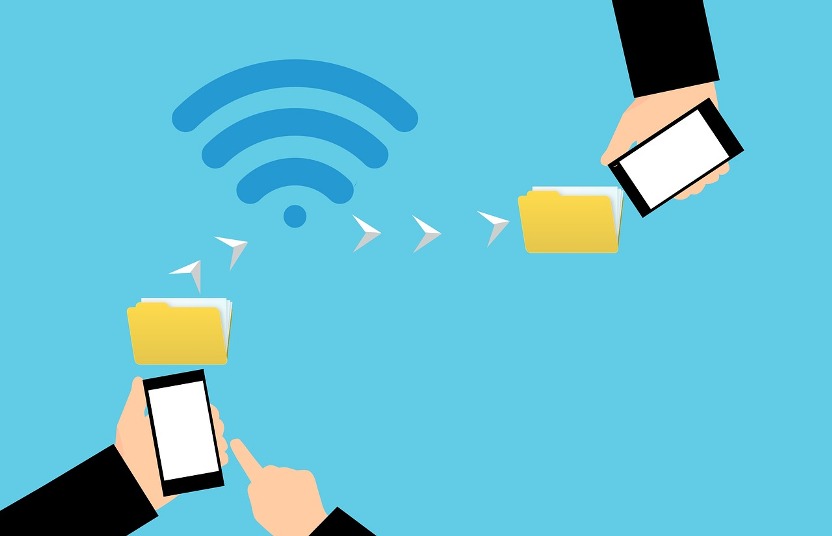 With the increasing size of the attached files, a set of applications have flourished that are dedicated exclusively to sending heavy documents without saturating neither mail program nor servers. The operation of these services is very simple: the user accesses the web address of the service and once there, simply drag the file and the service will create a link once the attachment has been uploaded to their servers. The main services are:

Possibly the best known for being the pioneer in this field; WeTransfer interface is not as immediate as its rivals and allows attachments for free with a maximum size of 2 GB. If you subscribe to the Pro plan (12 euro per month), this size rises to 20 GB per sending and you can set passwords and link expiration, the latter is very interesting in terms of security since it is easy for one to forget, after a while, the existence of this attachment.

The formidable cloud service Dropbox introduced this new feature a few months ago that is incorporated into the multiple services offered to their subscribers. Users of the free plan may attach files of a maximum size of 100MB, but this value rises to 2GB and the Pro user can use up to 100GB per sending. The links expire automatically after seven days of file send, but users of the Pro level (19.99 euro per month) can set passwords, the specific expiration date and even add watermarks to the attachments.

Mozilla also aimed to promote its own service for sending attachments by presenting Firefox Send, a new tool whose priority is user privacy as it creates a unique key for per send. Users registered in Firefox can send attachments of a size of up to 2.5GB per send (1GB if they do it anonymously) and its operation is very similar to that of Dropbox Transfer: drag and drop. It is interesting to note that Mozilla offers functions that in its rivals are paid for, totally free, such as the expiration date and the establishment of a password.

Additionally, Mac users enjoy a service similar to that described natively via Mail and an account in iCloud: simply add the attachment to the email and the system will assess whether you upload it to the servers or send it as an attachment, all this in a transparent way for the user.

Use a cloud service or compress the file

Those who choose to use more conventional methods can always resort to sharing the heaviest files from their cloud accounts. In this way, both OneDrive, Dropbox and Google Drive, allow you to share attachments from the cloud in a few steps. This process is slower and less intuitive than using dedicated applications.

Another alternative, especially if the attachment is not very heavy, is to compress the attachment and the main platforms offer this possibility natively. In both Windows and Mac, the procedure is very similar: place the mouse cursor on the attachment to send and press the right button and follow the instructions.